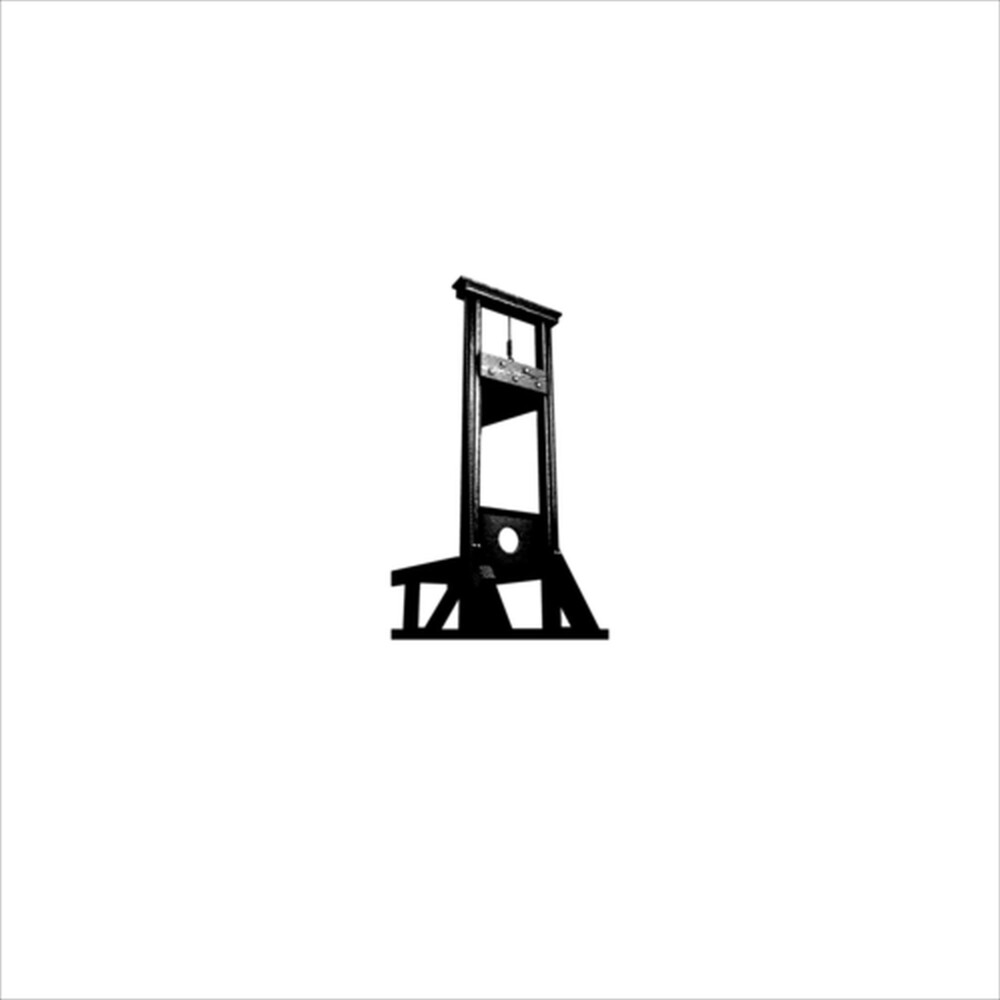 Japan's visionary powerviolence calamity. Originally released in 2017 via Sentient Ruin as a cassette and vinyl compilation of two of the band's previously self-released and out of print CD EPs, "I&II" introduced Friendship to western masses as an unparalleled beacon of audial terrorism with a unique and enigmatic aesthetic of visual minimalism juxtaposed to harrowing sonic maximalism. In it's ruinous and incinerating twenty six minutes "I&II" takes the listener on a wild ride deep into the most tortured and embittered states of the human mind, unleashing a blinding and terrorizing audial assault on the senses that has remained untouched as one of the absolute pinnacles of Japanese hardcore in recent years. Blending the bludgeoning ferocity of bands like Hatred Surge, Column of Heaven, Endless Blockade and Iron Lung with crushing slow-downs laced with feedback and static reminiscent of Corrupted, Swans and Godflesh, Friendship have created a quintessential and hyper-evolved hardcore punk calamity that stands high as one of the most visionary and intimidating pieces of sonic extremism that Japan has ever produced.