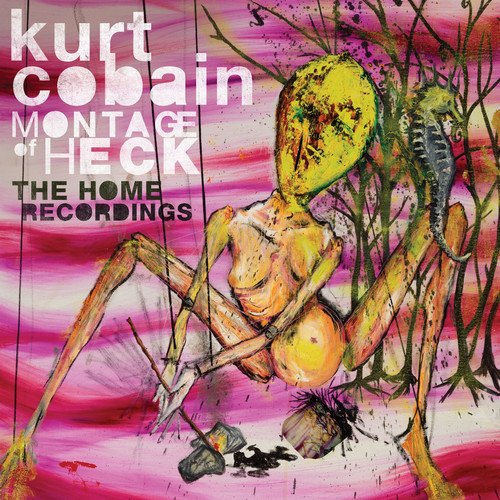 KURT COBAIN: MONTAGE OF HECK: THE HOME RECORDINGS is the highly anticipated soundtrack to the Brett Morgen documentary Kurt Cobain: Montage of Heck. This 13 track Standard edition on CD brings together the audio highlights and is an aural complement to the documentary in both concept and experience. The soundtrack is comprised from various early and raw cassette recordings made by Kurt alone, the soundtrack allows a rare, unfiltered glimpse into Cobain's creative progression from early song snippets and short demos to musical experiments and ultimately, pieces of songs or lyrics that eventually appeared on later Nirvana albums.