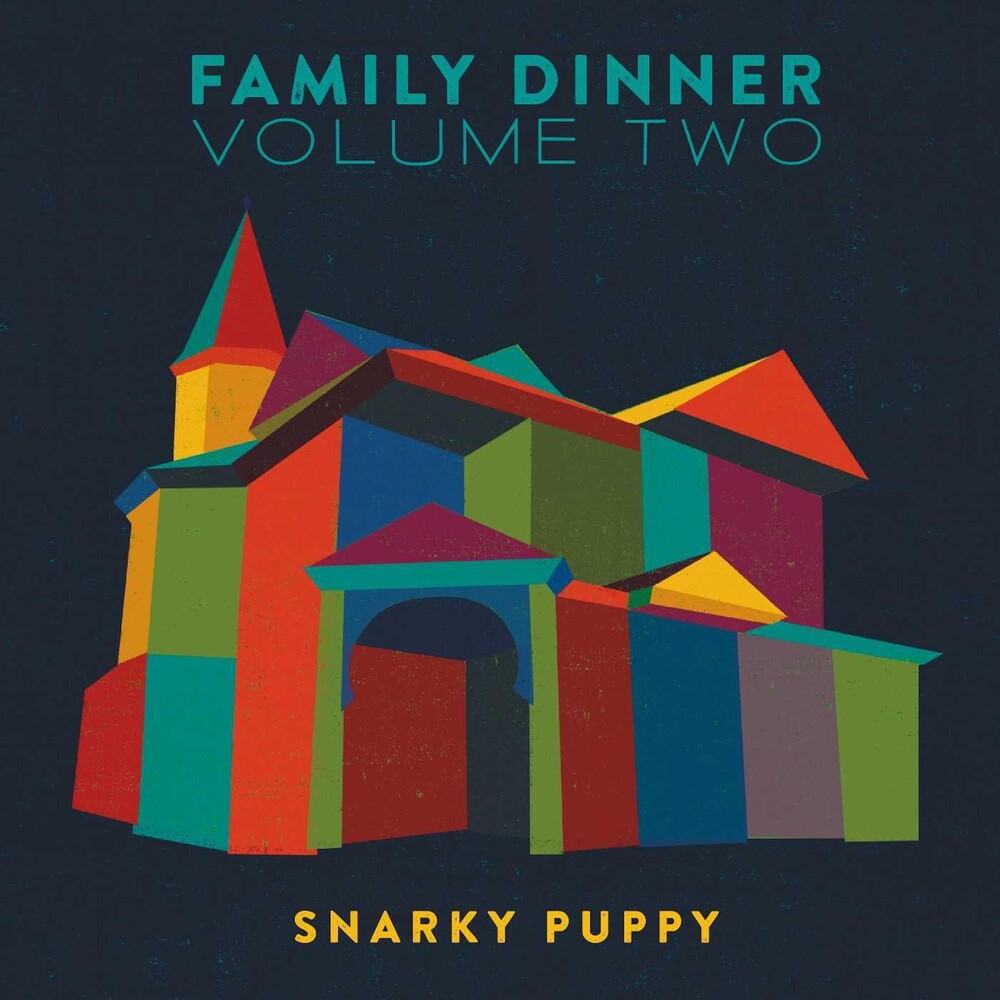 This is the gatefold double-vinyl edition with digital download card of the standard 8-song album plus the complete DVD which is also included in the CD package. This album is the second in the Family Dinner series; which began with 2014s Grammy Award-winning album, Family Dinner - Volume One. The Family Dinner - Volume Two DVD is included in the vinyl edition includes five bonus songs, footage of the recording process, artist interviews and behind-the-scenes exclusives.

Recorded in New Orleans, a portion of the proceeds from the sales of Family Dinner - Volume Two will be donated to the charity organization Roots of Music. As their website states, Roots of Music empowers the youth of New Orleans through music education, academic support, and mentor-ship while preserving and promoting the unique musical and cultural heritage of our city.

Bonus Tracks
Included on the physical DVD in this vinyl package, CD and on the digital deluxe edition.