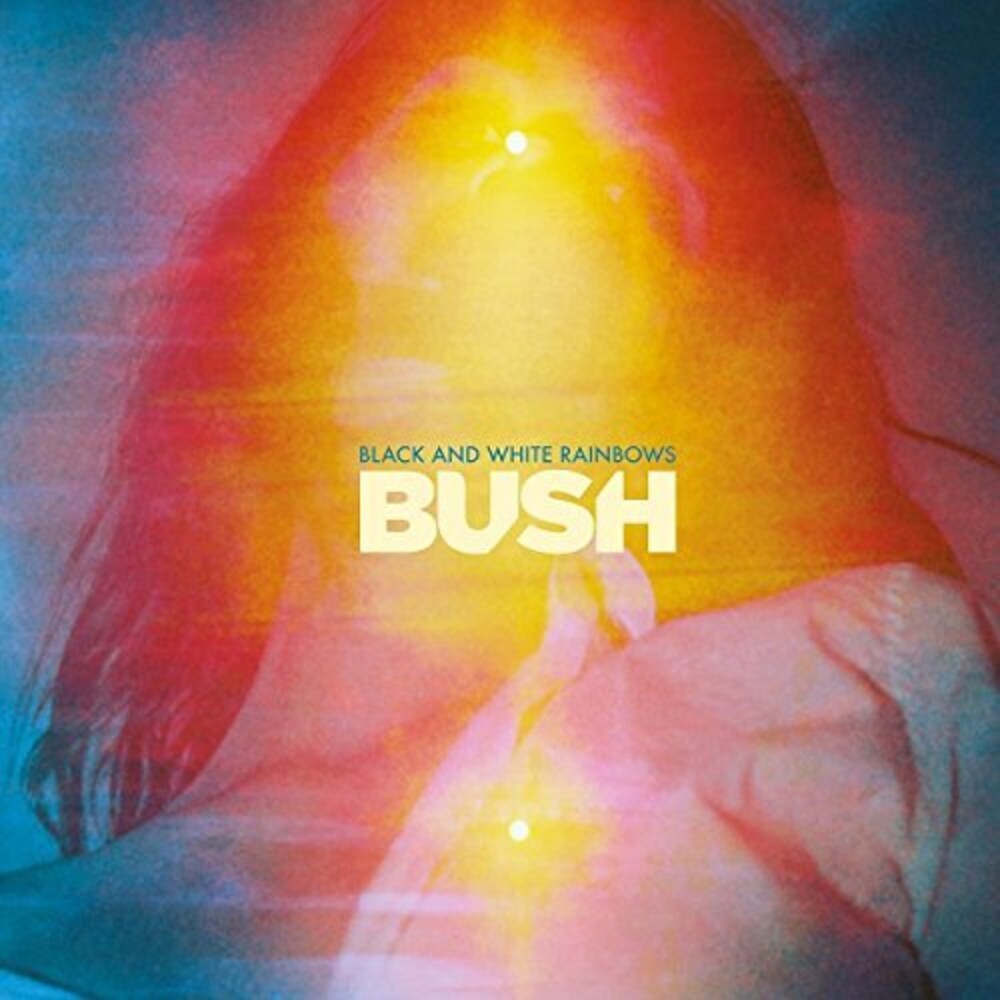 Written, recorded and produced by vocalist Gavin Rossdale, BLACK AND WHITE RAINBOWS is the follow-up to 2014's Man on the Run. Over the course of their career, BUSH has sold close to 20 million records in the U.S. and Canada alone. They've also compiled an amazing string of 18 consecutive Top 40 hit singles on the Modern Rock and Mainstream Rock charts. Eleven of those hit the Top 5, six of which shot to No. 1: 'Comedown,' 'Glycerine,' 'Machinehead,' 'Swallowed,' 'The Chemicals Between Us' and 'The Sound of Winter.' Rossdale is currently serving as a coach on the hit television series, 'The Voice UK,' and recently signed a publishing deal with Roc Nation.