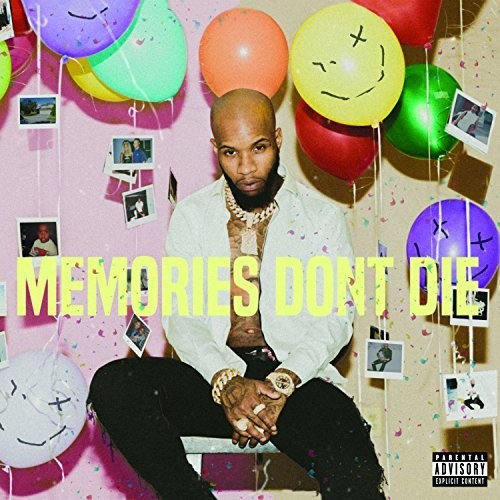 2018 release from the Toronto rapper/singer. Following a number of mixtapes and an EP, Tory Lanez released his long-awaited debut album, I Told You, in 2016. Now, the Toronto rapper-singer is ready drop his sophomore project. Following the success of his debut album, I Told You in 2016, Tory Lanez is ready to start the new year off with his sophomore album, Memories Don't Die. Memories Don't Die features the Future-assisted 'Real Thing" as well as the rapper's previously released singles "Shooters" and "I Sip."