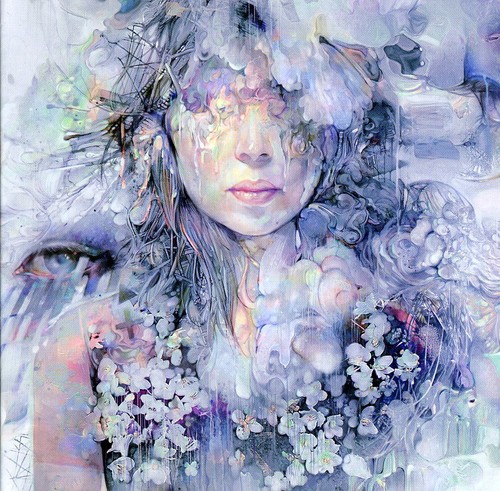 Boris has long been celebrated for their rare ability to reinterpret a multitude of esoteric musical genres into a sound uniquely their own. NEW ALBUM finds the intrepid Japanese trio etching their own post-noise, extreme pop niche with their most accessible and melodic effort to date. Where their two previous albums, ATTENTION PLEASE and HEAVY ROCKS - both released by Sargent House on the same day, May 24th 2011 - offered divergent expansions to their sonic palette, NEW ALBUM is the culmination of the bands ongoing experimentation that catapults it's ferocious sound headlong into pop territory.