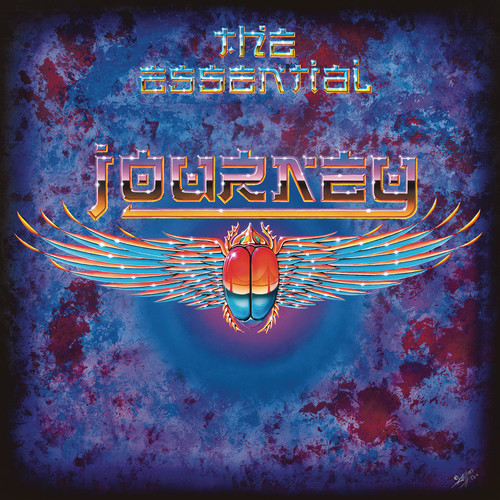 ''The Essential Journey'' is a compilation of songs from the rock band Journey. Released on October 16, 2001, it is part Sony BMG's "Essential" series of compilation albums. The album includes most of Journey's major and minor hits that have charted on Billboard Hot 100. It covers material from the 1978 ''Infinity'' album to 1996's ''Trial by Fire''.

''The Essential Journey'' was certified as Platinum in the United States on Feb. 2, 2005, selling over 1 million units. The three-disc release is a limited edition version. - Wikipedia