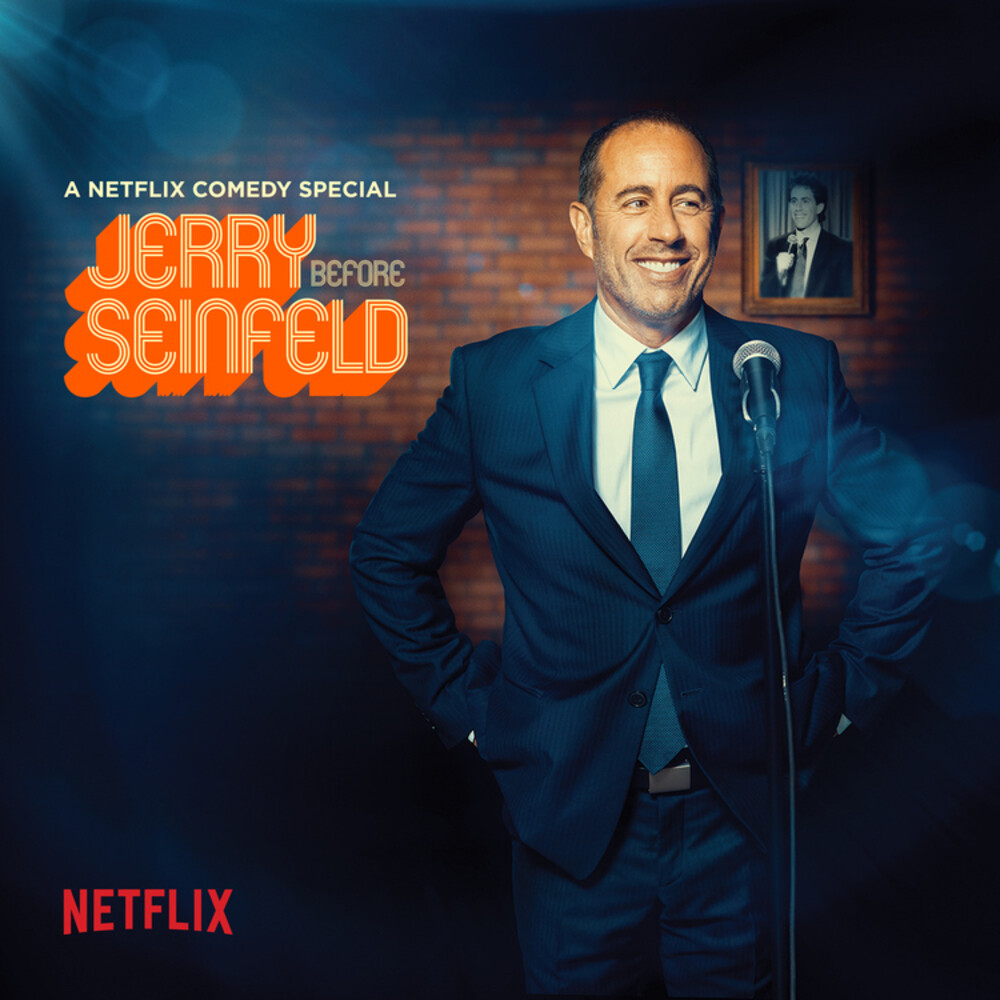 The allure of this album is strong: what dummy wouldn't want the juicy details of who exactly 'Jerry Seinfeld the man' was before he became 'Jerry Seinfeld the cultural force?' The reveal is that it's always been the same Jerry. Of course, above and beyond the entertaining trajectory of Seinfeld's career, his jokes-tight, perceptive, and funny as hell-are the record's true selling point. Whether mocking fashionable parenting methods or criticizing flower shops or marveling at the delusion it takes to run for president, Seinfeld remains unrivaled in how few words he needs to explode an accepted social norm. Regardless of the record's title, this is Jerry Seinfeld the same as ever-bemused, exasperated, and delighted by this thing we call life.
back to top