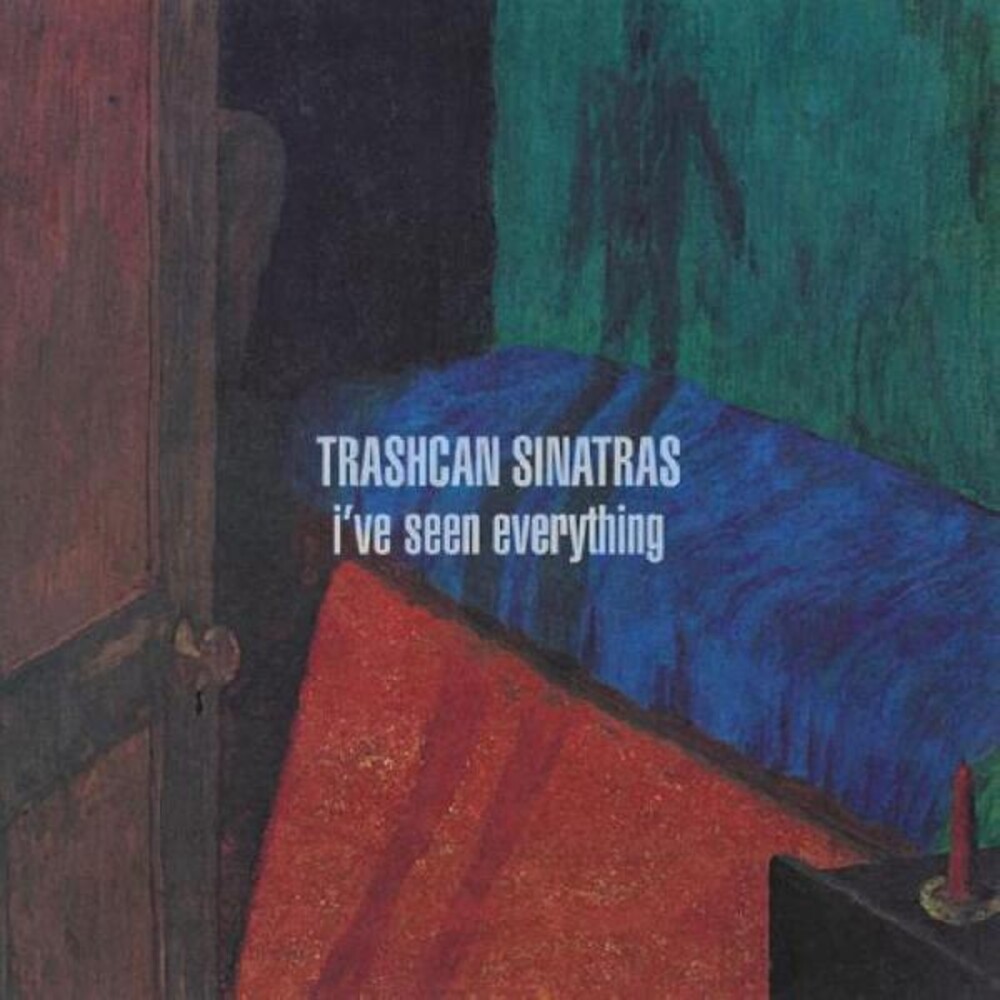 Limited opaque red colored vinyl LP pressing. On it's release, Tim Harrison of the Ealing Leader described I've Seen Everything as a 'melodic, velvety concoction' with 'a lot of subject matter' and 'strong echoes of The Housemartins'. He concluded: 'I've Seen Everything [is] an economic, restrained and sensitive collection well worth listening to.' The Irish Independent wrote: 'Their debut was a fine beginning, but on it's successor they've hardened their approach and broadened the scope of their songwriting. Whereas before they tended to sit back and admire their pretty chord structures, they're now audibly relishing the opportunity to get stuck in to the material. Brent Ainsworth of the Santa Cruz Sentinel felt the album was 'abundant [with] luscious, flowing pop', with the 'softer songs' being best. David Mark of the Asbury Park Press commented: 'Following up Cake would be difficult, but I've Seen Everything is an equally interesting effort from a very good group. While Cake was a bouncy album, I've Seen Everything is a notch more somber. The work, always interesting musically and lyrically, is something of a cross between The Beatles' Rubber Soul and XTC's Skylarking.'
back to top