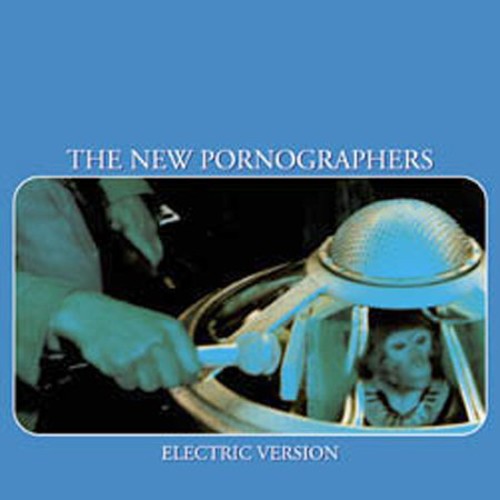 This is the second album from Vancouver's super group, featuring Carl Newman, Neko Case, Dan Bejar, and other local luminaries in a joyful cascade of slightly jaundiced power pop songs that'll knock you socks off. The hooks are huge and the wit and songwriting are off the map. "Forty staggering catchy minutes of our-part harmonies and Wall of Sound production, exploding with energy and joy - Rolling Stone"

''Electric Version'' is the second studio album by the Canadian indie rock group The New Pornographers. It was released on Matador/Mint on May 6, 2003.