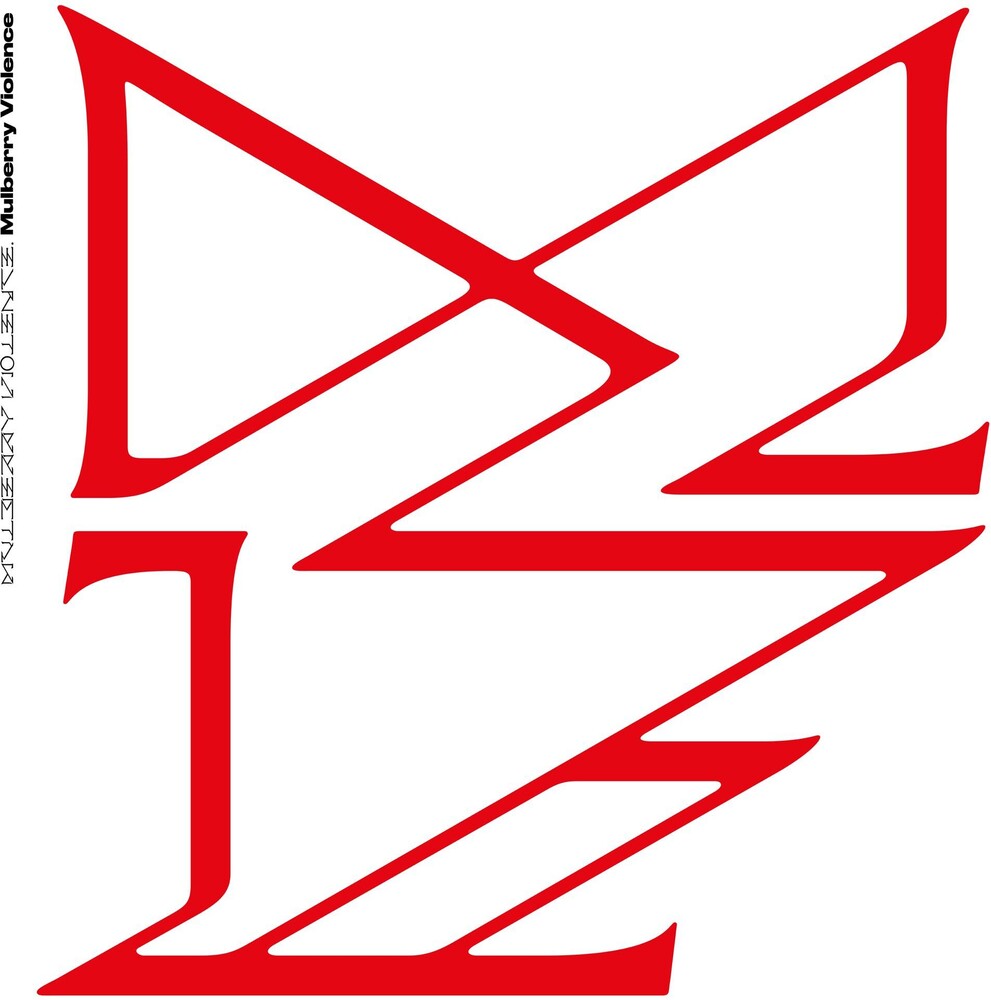 Mulberry Violence - Trevor Powers is a musician, producer, and composer based in Boise, ID. He began recording music in 2011, releasing a trilogy of albums under the moniker Youth Lagoon before announcing the end of the project in 2015. While taking crash courses in classical theory, jazz, and ancient modes throughout the time that followed, Powers started making music experiments inspired by the visual works of artists such as Francis Bacon, Sister Gertrude Morgan, and Harry Clarke. Lining his walls in crude print-outs of pictures, he found graphic saturation helped inform the social and spiritual themes of his music. For two years, Powers crafted his own library of sounds, grotesque and bewitching, to serve as the backbone to the poetry he had been writing while traveling between Europe, Asia, and the United States.