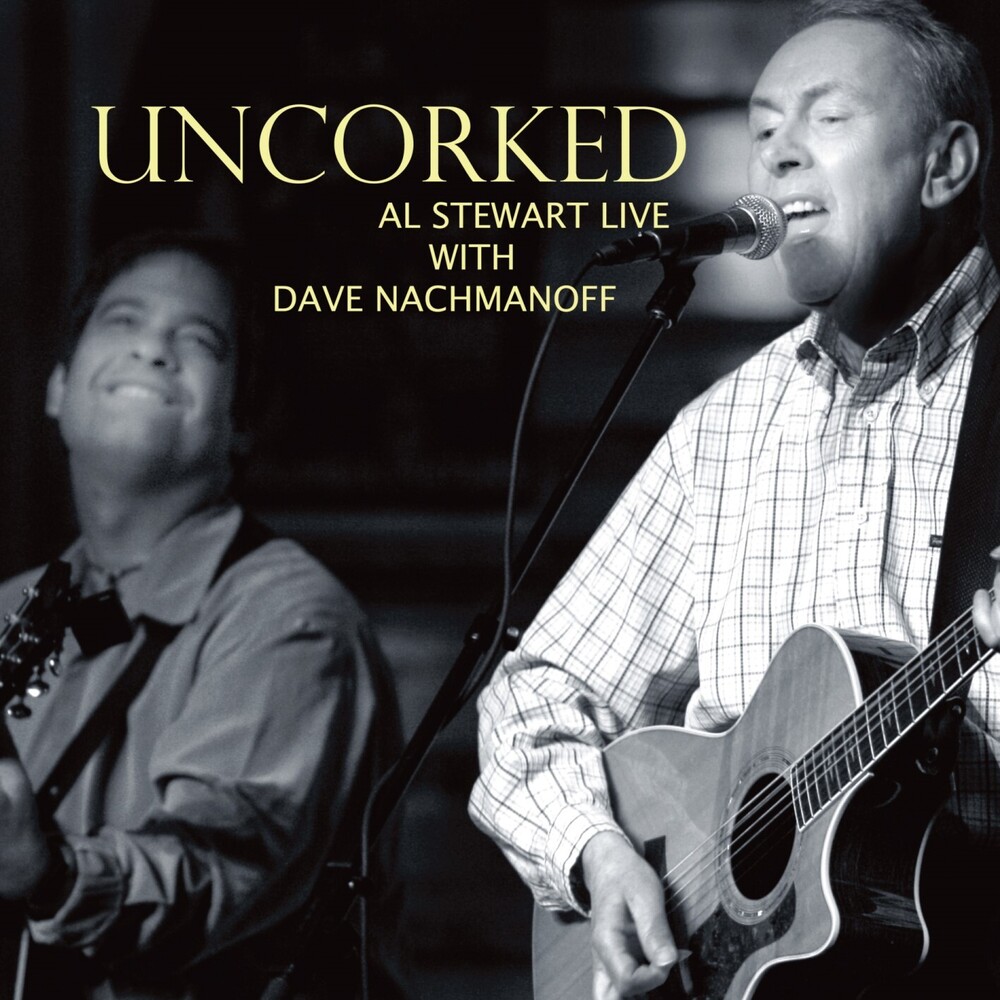 Al Stewart has had a career that now spans over 50 years. He recorded his debut album Bedsitter Images in 1967, and the follow up Love Chronicles broke many boundaries at the time and included members of Fairport Convention as the backing group. Fast forward to the mid 70's and Al had his biggest hit with Year Of The Cat. He has continued to release albums and tour on a regular basis and in 2005 EMI released a 5 CD box set Just Yesterday. This album was recorded in America in 2009 and was compiled from three shows supported by Dave Nachmanoff on guitar. Dave Nachmanoff has worked with The Pogues, Steve Forbert and Alison Krauss, and has worked with Al since 2006. It includes the track Bedsitter Images from the debut album of the same name. This is a limited edition double vinyl LP.