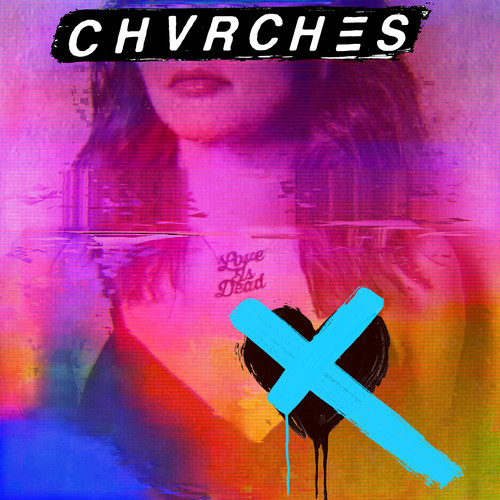 Love Is Dead
Artist: Chvrches
Format: CD
New: IN PRINT AND ORDER-ABLE - NOT IN STORE, call or email $11.99
Wish

2018 release. Chvrches third studio album Love Is Dead follows the success of Every Open Eye and The Bones of What We Believe. Production credits include 2017 and 2018 Grammy Producer of the Year Greg Kurstin (Adele, Sia) on nine out of 13 songs and Steve Mac (Ed Sheeran, P!nk) on "Miracle". The band collaborated with David Stewart from Eurythmics and Matt Berninger from The National during production. Chvrches are a Scottish synth-pop band from Glasgow, formed in September 2011. Mostly deriving from the synthpop genre, Chvrches also incorporates indietronica, indie pop, and electronic dance into their sound.
back to top