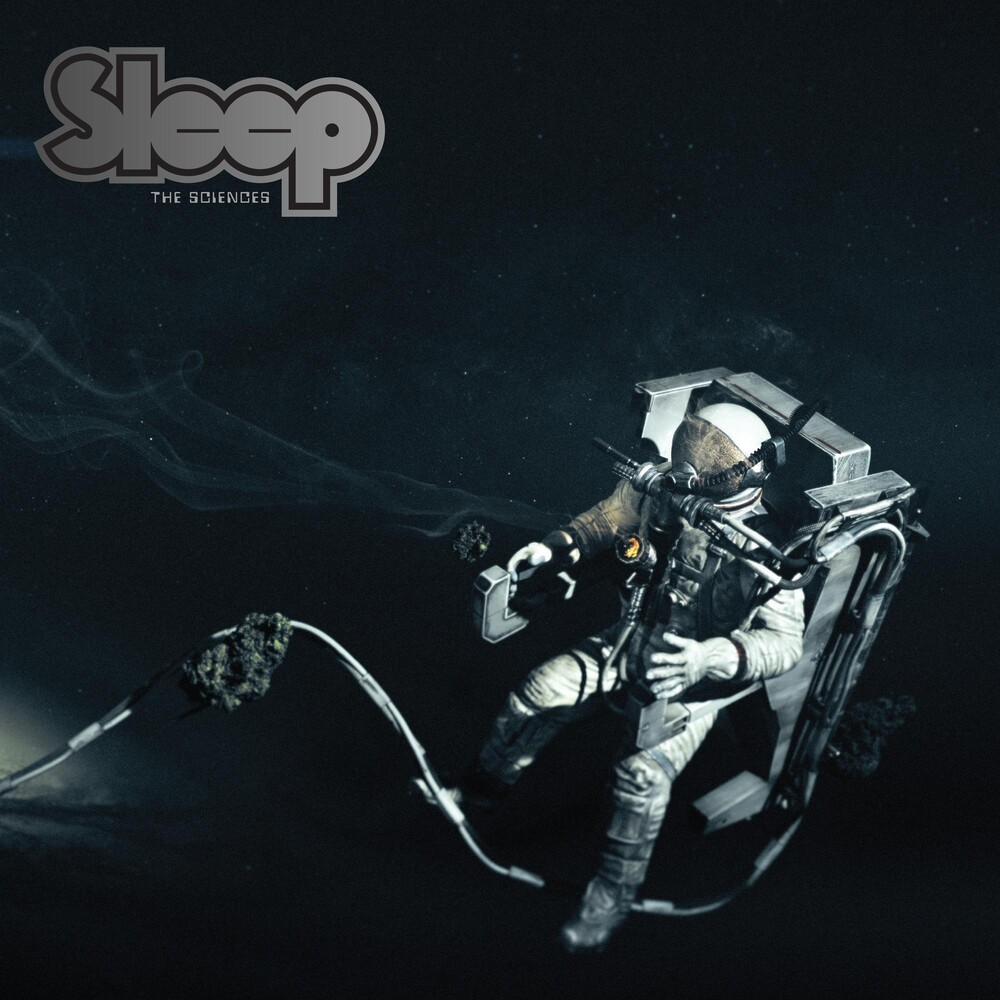 "It must be gratifying for SLEEP to hear the audience roar in approval when guitarist Matt Pike plays the opening notes of Dopesmoker, the live set version coming in around 40 minutes, slimmed down from the studio recording, which clocks in at a little over an hour and three sides. Years after the release of Volume One in 1991, Sleep's Holy Mountain in 1992 and Dopesmoker in 2003, Matt Pike hard at work with HIGH ON FIRE and bassist / vocalist Al Cisneros with OM, heavy music needed one of it's essential minerals back. In 2009, falling in on either side of NEUROSIS drummer Jason Roeder, SLEEP, like a wooly mammoth awoken from centuries of frozen slumber, once again walked the earth. You could almost hear the universe sigh in relief that SLEEP was back. 2014 saw SLEEP release a single sided 12" with a new song, The Clarity, giving fans a glimpse of what would hopefully be more to come. And so, the wait began... All good things take time. In 2018 SLEEP fans will have a reason to break out their fi nest and get it lit because record stores all over the world will have the new SLEEP album. SLEEP has live shows slated for this year. Their studio work is tremendous. However, SLEEP in the live setting must be witnessed to be understood. That three people can create such a perfect, truly massive yet complex and dynamic sonic environment is what keeps their shows selling out. Truly, the band is not to be missed. May it never end. DISCLAIMER: Any attempts to describe the music of SLEEP render this writer almost completely useless. They are that good. PRESCRIPTION: Listen to Dopesmoker as often as possible and prepare for what is to come." - Henry Rollins, March 2018