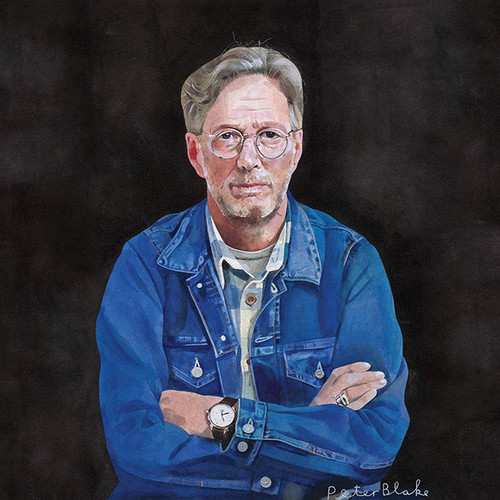 2-LP Set, 180 Gram Vinyl, 45 RPM Music legend Eric Clapton has reunited with famed producer Glyn Johns for his forthcoming 23rd studio album I Still Do, set for release on May 20, 2016 on his Bushbranch Records/Surfdog Records. Clapton and Johns who has also produced albums for The Eagles, The Rolling Stones, Led Zeppelin and The Who most famously worked together on Clapton's iconic Slowhand album, which is RIAA-certified 3x-platinum and topped charts globally. The 12-track record includes some original songs written by Clapton. This album follows his last release, the 2014 chart-topping Eric Clapton & Friends: The Breeze, An Appreciation of JJ Cale.