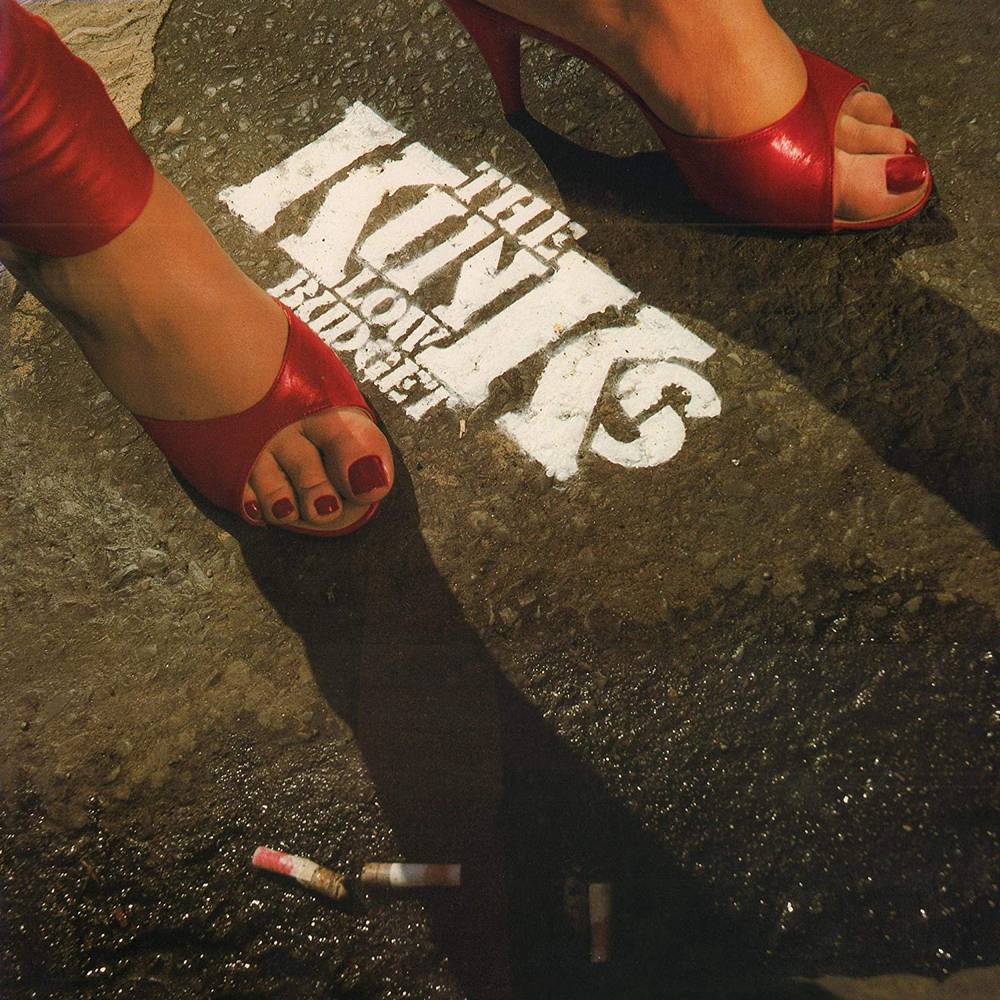 Limited 180gm red colored vinyl LP pressing in gatefold jacket. Includes poster. Low Budget is the eighteenth studio album by The Kinks, originally released in 1979. Following the minor success of their 1978 album Misfits, the band recorded the majority of the album in New York rather than London. Unlike the more nostalgic themes of many Kinks albums prior to Low Budget, the album contains many songs that appeal to current events of the time. Musically, the album is a continuation of the band's "arena rock" phase, resulting in a more rock-based sound and more modern production techniques.