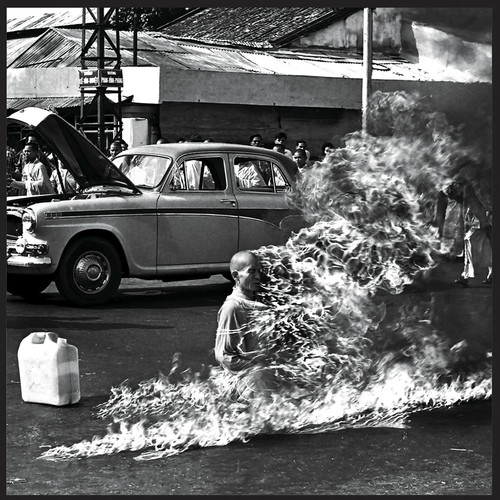 Formed in 1991, Rage Against the Machine opened the gates of a new boundary-obliterating rock-rap musical alliance with the band's literate and politically-charged debut album which became a critical and commercial success, selling millions of copies around the world while attaining legendary status among alt-rock fans.

CD 2 presents the original Rage Against the Machine demo tape. Recorded in 1991 and sold for $5 at the merch table at early Rage shows, the tape achieved mythical word-of-mouth status amongst music fans while helping to seal the band's deal with Epic Records. The 20th anniversary releases of Rage Against the Machine - XX marks the first time the entire RATM demo tapes have seen a full official release.

DVD #1 features Rage Against the Machine's historic free concert in Finsbury Park on June 2010, performed as a thank-you to UK fans for making "Killing in the Name" the UK's Number One Single during Christmas week 2009. Also included is the band's groundbreaking music videos plus live concert performance clips, some of which are released for the first time ever.

DVD#2 takes you back to the release of Rage s debut album focusing on live performance from 1991-1994 and which features for the first time the full set of RATM's first public performance as well as various live clips.