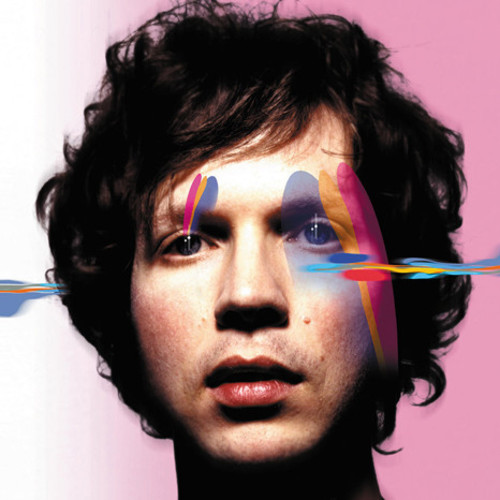 - Produced by Nigel Godrich, Sea Change – Beck’s seventh album - peaked at #8 on the Billboard 200 - Widely praised upon release in 2002, Rolling Stone’s David Fricke hailed it as “the best album Beck has ever made” - Will be released as a double LP with a download card featuring 320kbps AAC MP4 audio files of the entire album
back to top